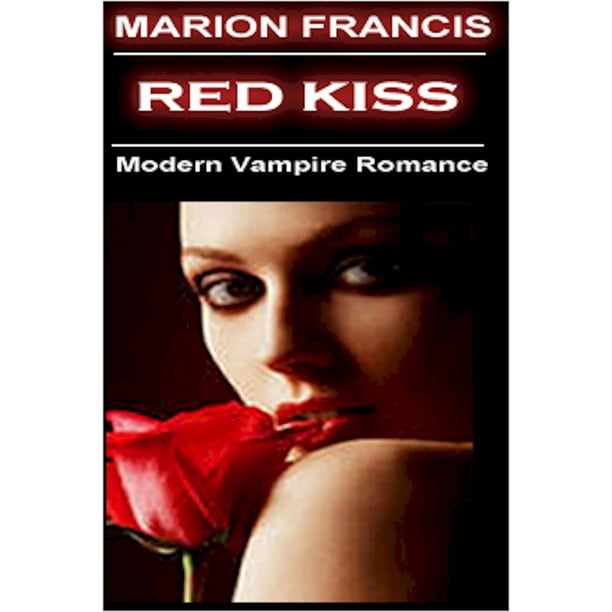 Thoughts during our first kiss... #shorts

These are fortunate to have coffins. Most victims were interred in mass graves. The plague started in China and made its way west across Asia to the Black Sea by One theory is that a group of infected Tartars besieged a Genoese outpost on the coast. To harass the trapped townspeople, the Tartars used their catapults to hurl the dead bodies of their comrades over the town walls spreading the epidemic among the Genoese. The panicked inhabitants fled the scene by ship showing up in the ports of northern Italy and bringing the Black Death to Europe. Throughout Europe, Jews along with lepers and other minorities became scapegoats for the devastation of the plaque.

Thousands were burned alive in retaliation. The diary has gone from months of barren pages like the Arctic tundra to promising signs of growth here and there — a book launch, the cinema, dinner out — but clearly a wedding is on a much higher stratum of excitement. During the various lockdowns, my twice-weekly trip to our local Waitrose transformed itself from a chore to a thrilling outing out of the house without having to go on yet another walk! Treats in shiny packaging! I realise that, for a start, the wedding will require the de-cobwebbing and putting on of a frock.

I am happy to hurl aside my tired track-pants, as I quite like dressing up, but I am not looking forward to wearing tights. Putting on sheer hosiery takes care and patience — think making artisan sausages and trying not to tear the casings — and I have neither. For months and months, my daily dressing routine has come in at under a minute: underwear, track-bottoms, long-sleeved t-shirt. Did it used to take this long? And how much make-up is too much? Am I blended? Or will I be walking around looking as if I have donned a mask, with a tell-tale line where foundation ends and reality begins?

The wedding is being held in a beautiful old barn. Inside it looks very pretty, with tightly serried ranks of gold seats and a gorgeous chupah bedecked with white flowers. The Husband is more cavalier about rules than I am, and he and The Teen have been far more questioning of pandemic guidance while I have ploughed the lonely furrow of following the rules to the letter, which has often led to conflict. BC Before Corona, not that other thing… , social etiquette at simchas was a doddle. If you saw a friend or relative, you leaned in for the double-kiss. But now, we tiptoe through an uncharted minefield. Husband, having been socially starved, tends to leap in and hug, while I favour the pause-and-ask approach.

I have taken to blowing kisses instead — not too hard now! Afterwards, we learn that the main rabbi is still under supervision so not yet allowed to perform wedding ceremonies on his own. Still, he does a very good job and is clearly audible, which is key. What was that? Afterwards, we stand outside in the gardens, glugging Pimms so nice to be out, would it be wrong to want a refill after 30 seconds? Having endured months of back-to-back Zoom meetings, it is so good to see him out and about, doing what he does best — being with other people, talking and laughing. And even I, strange anti-social hermit that I am lockdown was so much easier for me than for him have to admit I am enjoying myself.

The bride looks beautiful and the rest of us have scrubbed up pretty well considering that we must all be very rusty at it. The JC offers several email newsletters to keep you updated with our news, features and comment.